Our CEO and Founder Adrian Grundy returns to WA

After a two year absence from WA due to Covid border restrictions our amazing CEO and founder, Adrian Grundy returned to WA to introduce the leadership team's new visions for The Murdock Group.  Many of the team had not met Adrian in person, however, his hands on approach, inclusive, collaborative and friendly management style means all have communicated with him via zoom or on the phone.  It is very exciting to have Adrian back in the West and particularly so because he was here to introduce the new company values and talk to the whole team about the expansion plans for The Murdock Group. 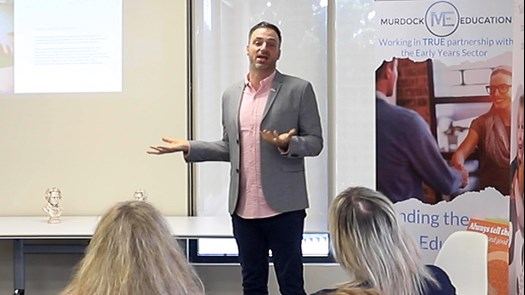 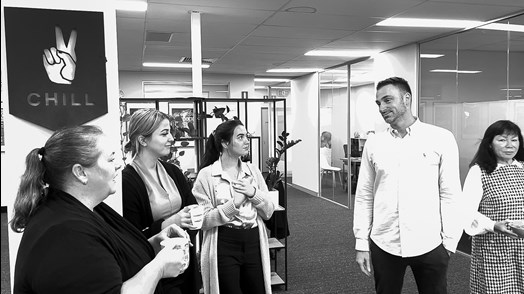 It's a very exciting time for us and as a team we are all looking forward to playing our part in the expansion and development of the new centres here in WA and other states. Plans include growing Australia wide with a presence in Victoria, South Australia, Northern Territory, Queensland and we will also be creating opportunities internationally as well with New Zealand and the UK as part of the mix. 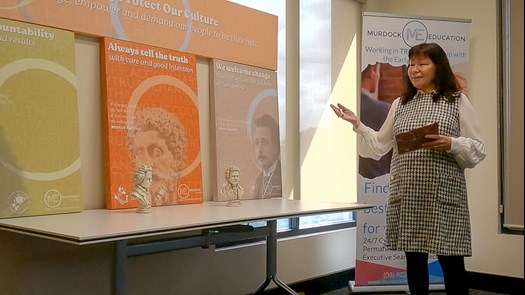 Adrian and Julie hosted a very informative and inspirational afternoon with the core Murdock Recruitment team at our Subiaco headquarters followed by a delicious lunch. In the evening the whole WA team from all the centres celebrated the new values and exciting future of the company at the very swanky Rambla on the Swan restaurant in South Perth.  Awards were presented to team members who excelled in there fields of expertise and we all got to meet and greet other members who had not crossed paths before. It was a very special day for the whole team nationally. 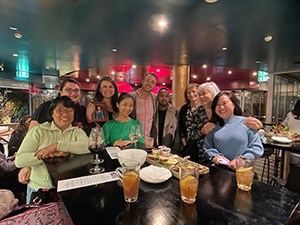 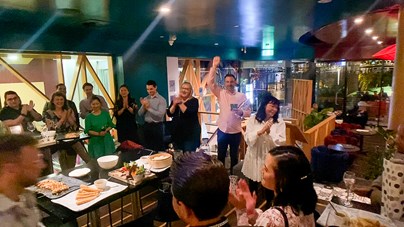 We all look forward to Adrian's next visit.

Recruiters look for these things in a cover letter

Our CEO and Founder Adrian Grundy returns to WA